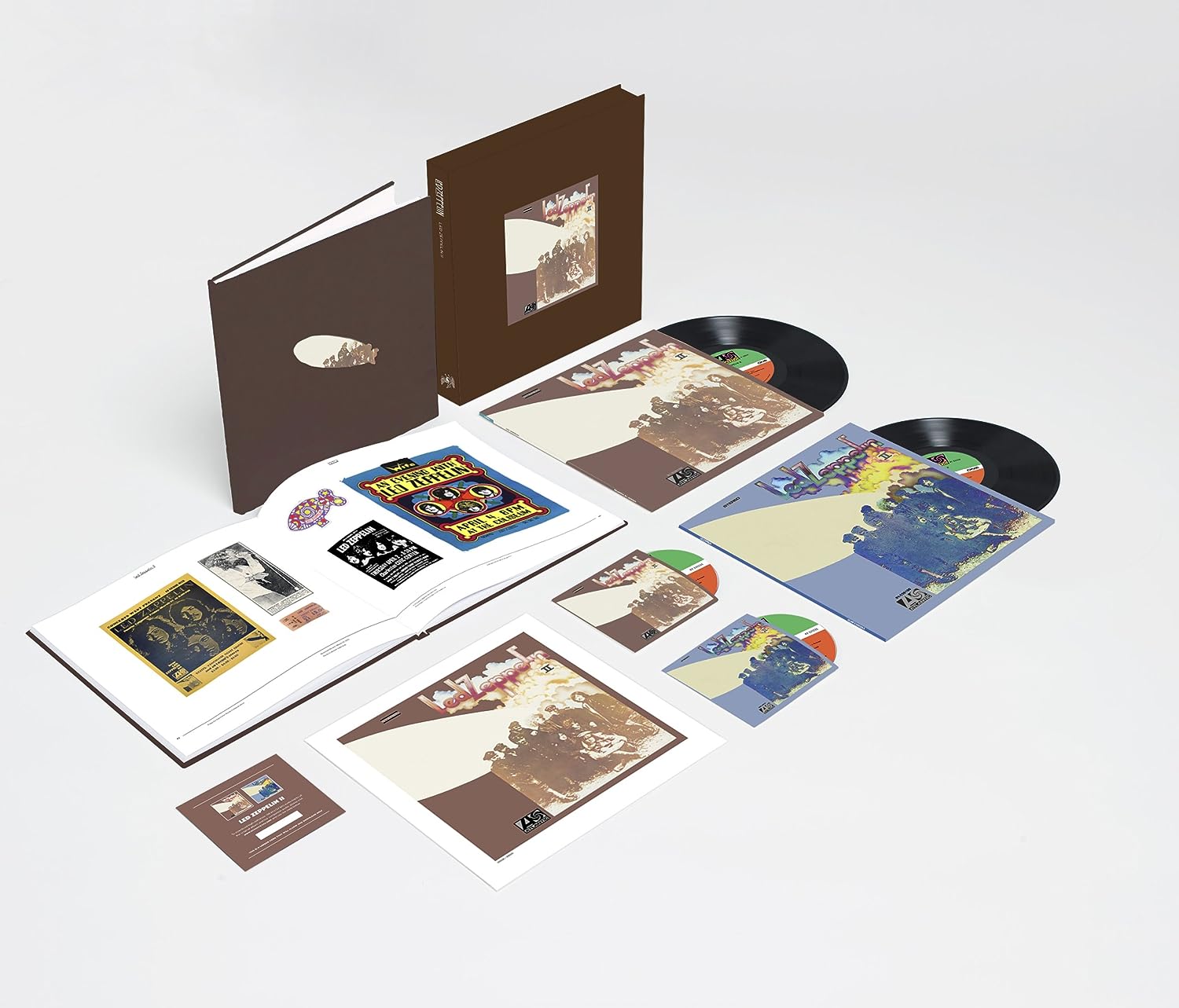 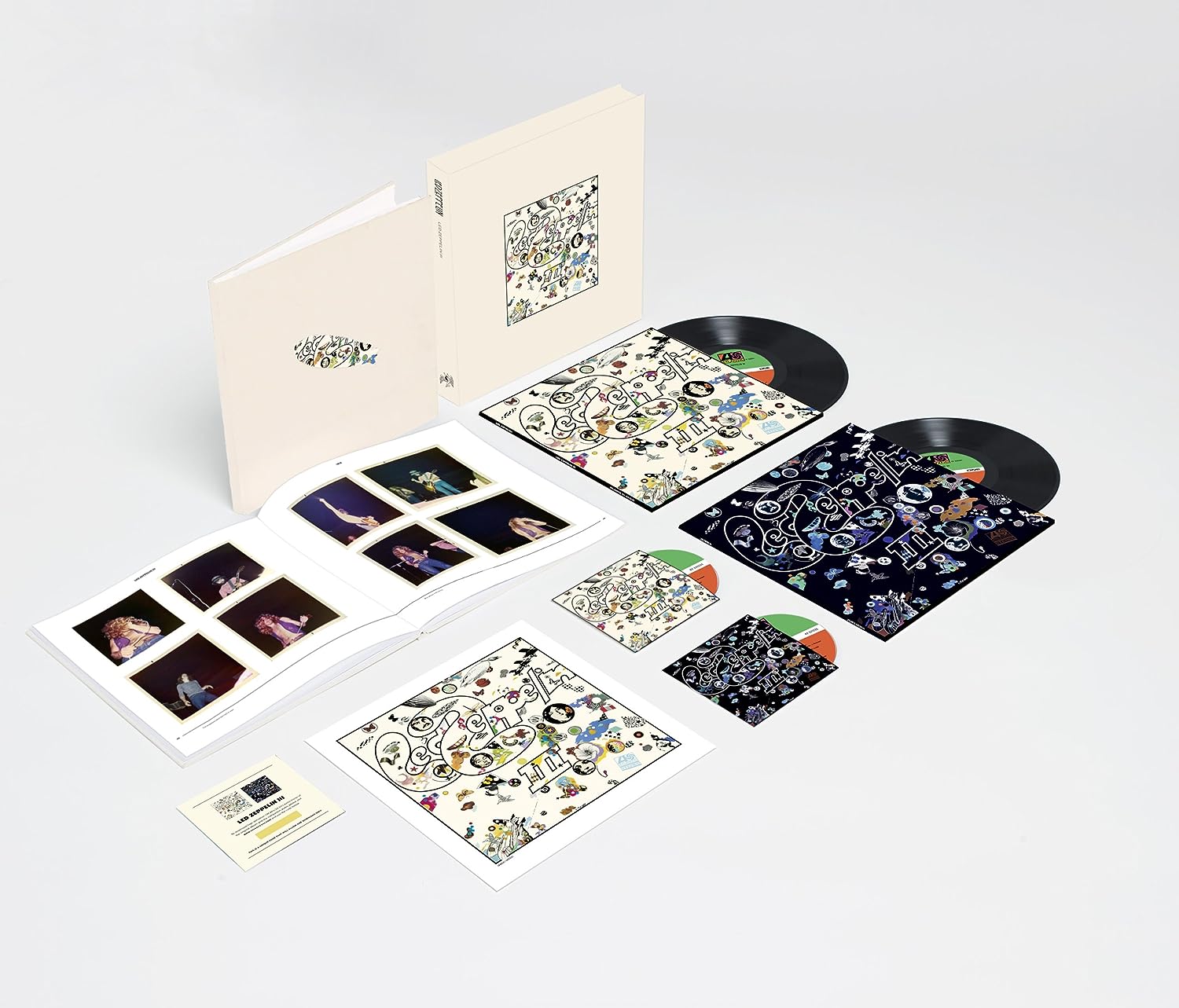 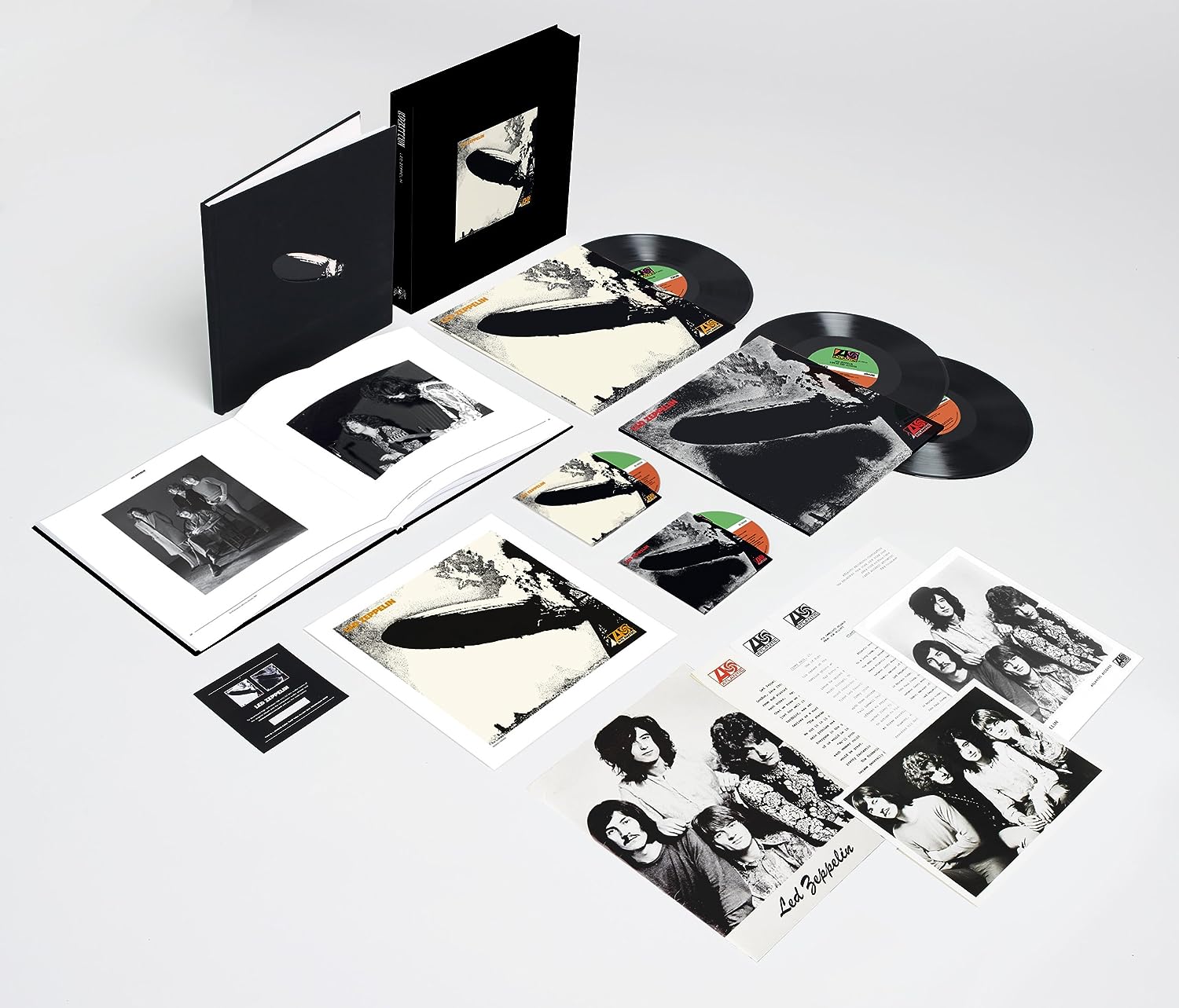 No matter how many times you may have listened to their music, you've never heard Led Zeppelin like this before.
Beginning with the June 3 release of deluxe editions of Led Zeppelin, Led Zeppelin II, and Led Zeppelin III, the band will launch an extensive reissue program of all nine of its studio albums in chronological order, each remastered by guitarist and producer Jimmy Page. Led Zeppelin will also open its vaults to share dozens of unheard studio and live recordings, with each album featuring a second disc of companion audio comprised entirely of unreleased music related to that album.

"The material on the companion discs presents a portal to the time of the recording of Led Zeppelin," says Page. "It is a selection of work in progress with rough mixes, backing tracks, alternate versions, and new material recorded at the time." 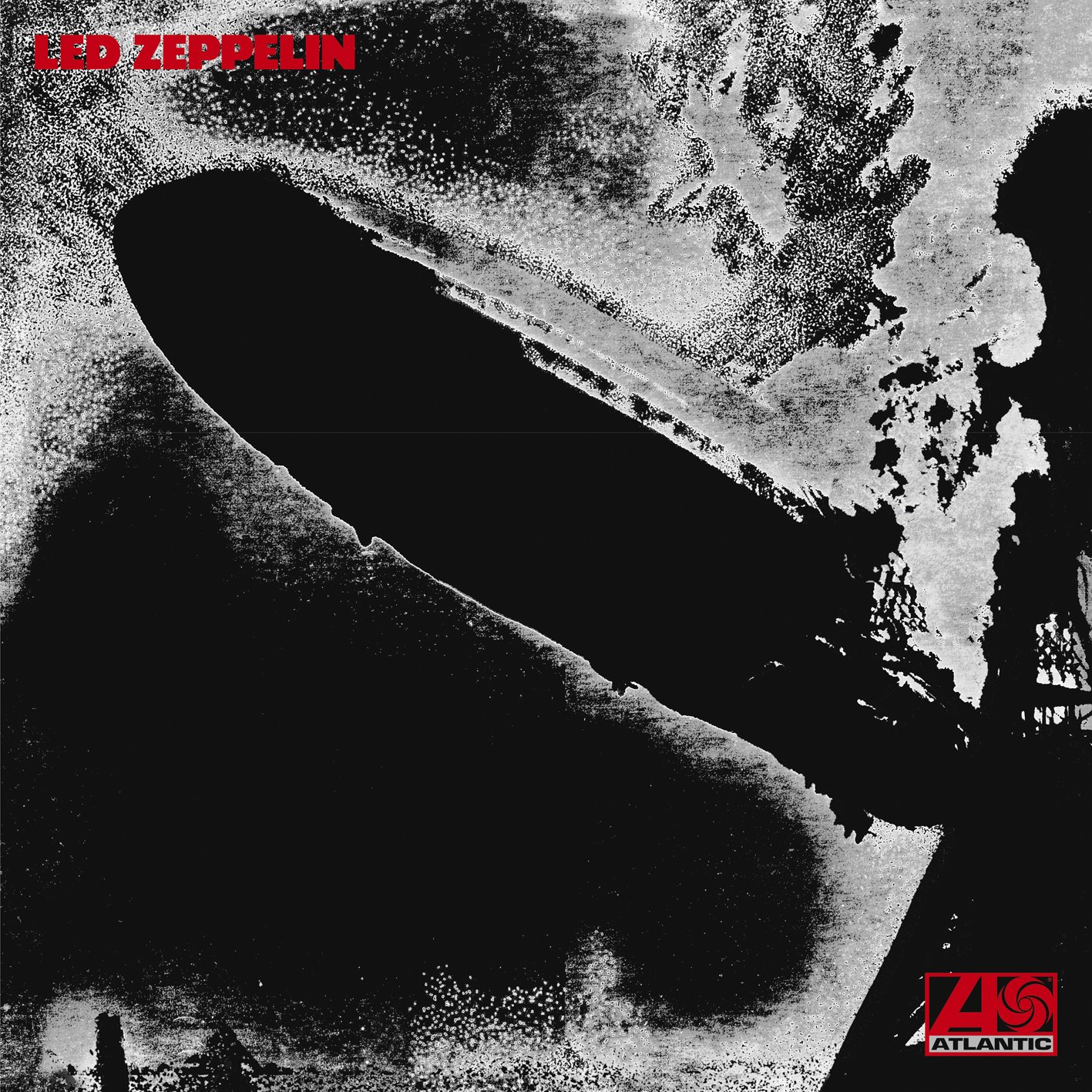 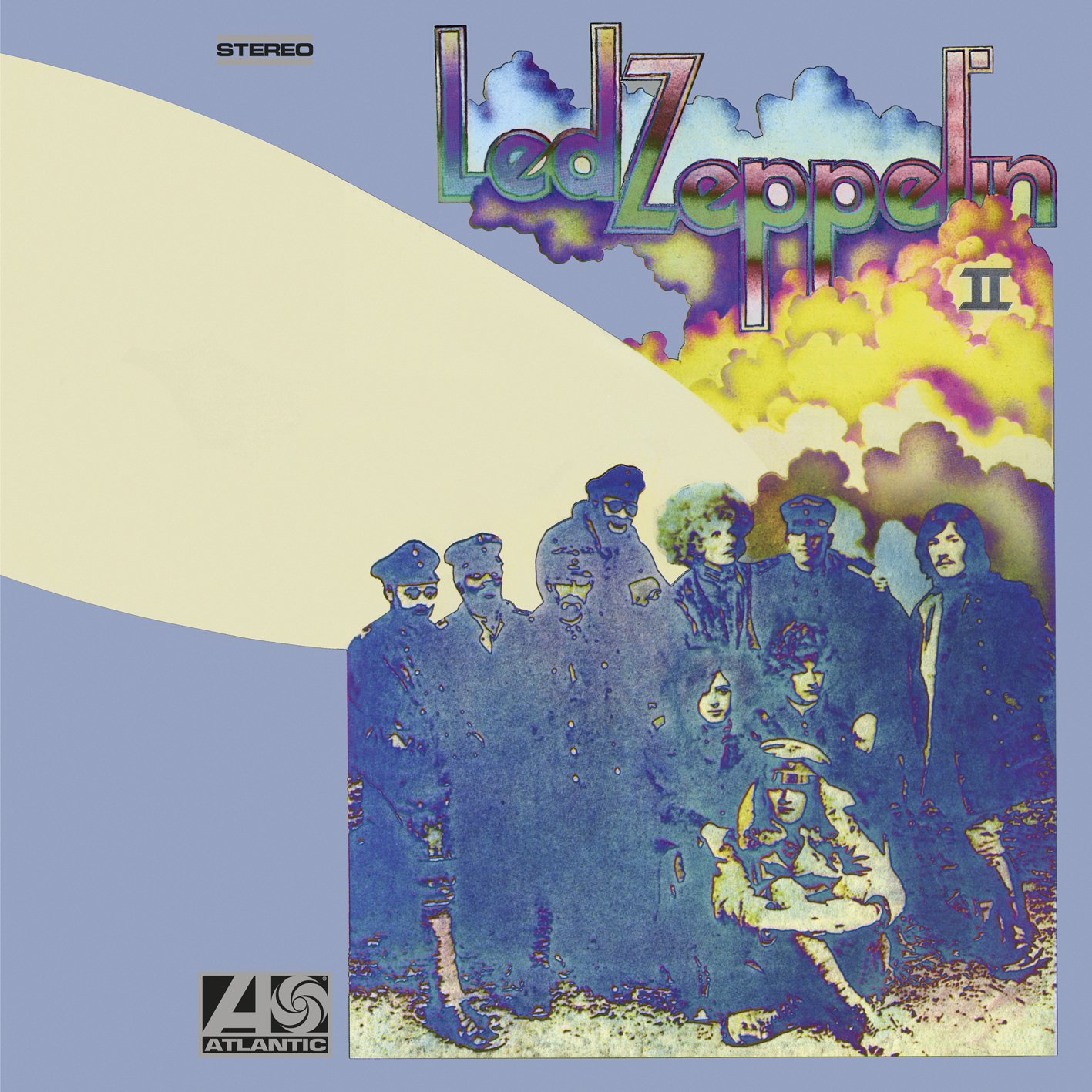 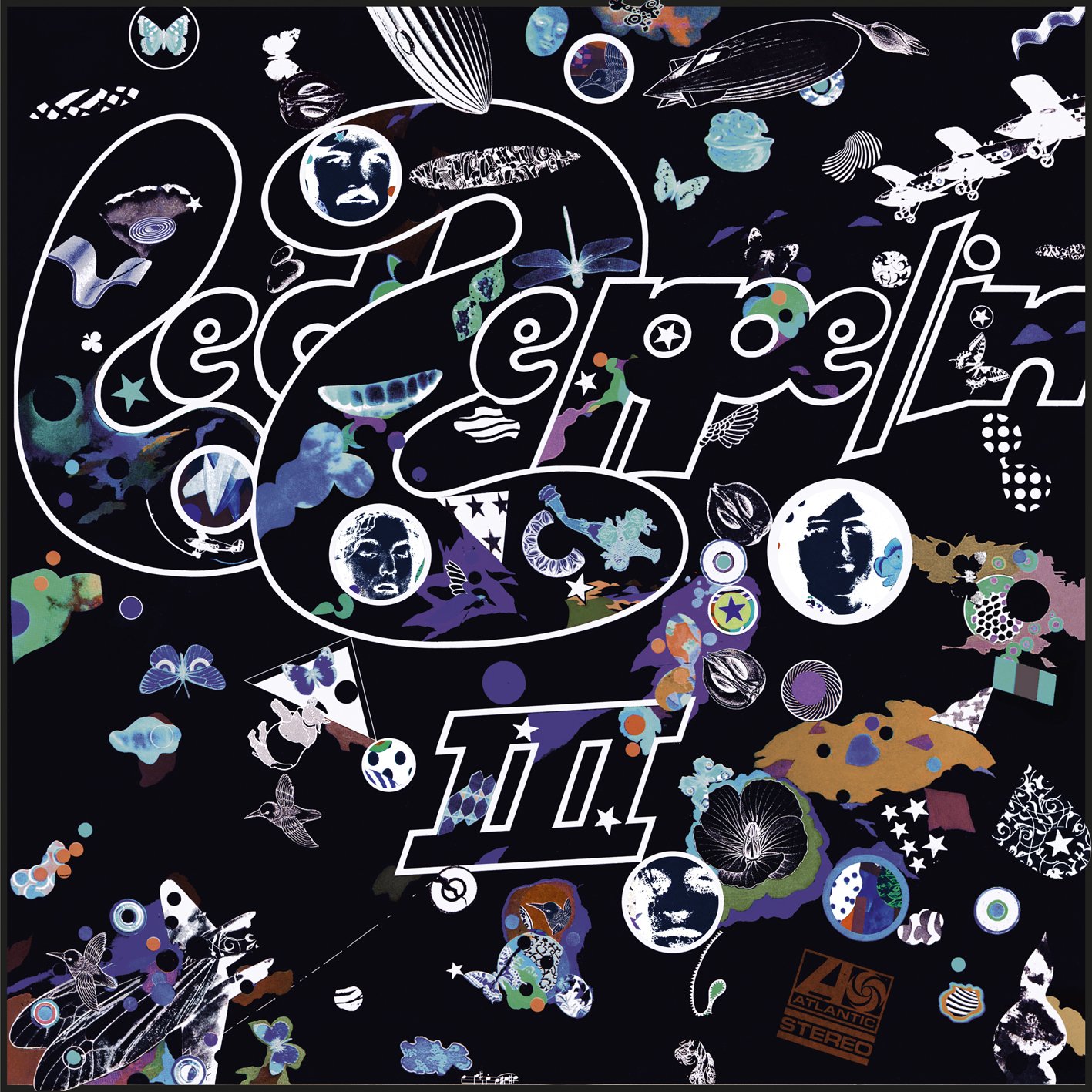 High quality print of the original album cover, the first 30,000 of which will be individually numbered

Remastered album packaged in a gatefold sleeve with an 8 page booklet (Led Zeppelin III contains CD sleeve in a replica of the original vinyl, including the die cut holes and wheel)

Remastered album on 180-gram vinyl, packaged in a sleeve that replicates the LP's first pressing in exact detail