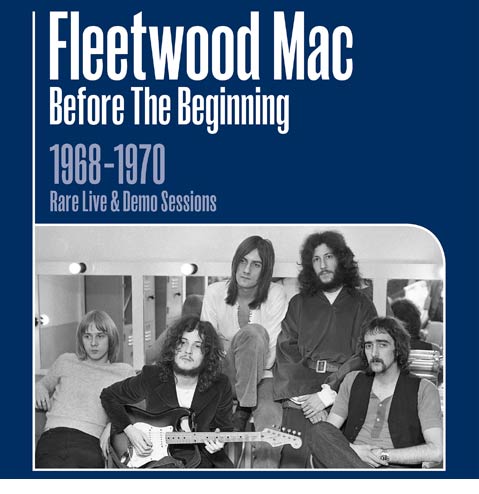 Two live recordings featuring Peter Green’s Fleetwood Mac have been found and are being released officially on CD and vinyl as Before The Beginning 1968-1970.

The recently discovered recordings date from 1968 and 1970 and were discovered unlabelled in the US, so not much is known about them other than they have been authenticated by experts and approved for release by Fleetwood Mac.

These live performances almost bookend Peter Green’s tenure with the band as the 1968 recording represents the band in their early stages while the 1970 recording will, in contrast, be one of their final shows before Peter left the band. The earlier set contains early incarnations of ‘Madison Blues’ and ‘I Need Your Love So Bad’ from the blues era and the likes of ‘Long Tall Sally’ and ‘Willie And The Hand Jive’. The 1970 performance includes ‘Oh Well’, ‘Green Manalishi’ and the UK number one ‘Albatros’. 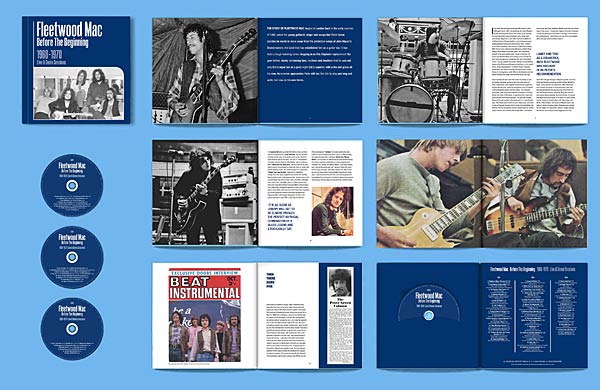 Before The Beginning 1968-1970 is being issued as a three-CD set containing all the live recordings and four previously unreleased demos. The images suggest that this comes packaged in what looks like a seven-inch book format.

In terms of vinyl, this content is being split into two volumes. ‘Volume One’ is a 3LP set that features the 1968 live recording and will be issued in June with the triple CD package. A second volume with the 1970 live recording (and the demos) will be released at a later date.